Samuel Burgess-Johnson is a multidisciplinary creative director, artist, graphic designer based out of Dalston in London. He has worked with with profile companies such as Unilever and Nike but is best known for his graphic and photographic work in the Music Industry such as creative direction for the British Pop Band ‘The 1975’. Burgess-Johnson has also worked with musicians Ta-Ku and No Rome. He has built a reputation for his contrast of dreamy yet bold aesthetic.

Most impressive is Burgess-Johnson’s ability to seamlessly blend photographic and graphic mediums – blending analogue and digital to create a cohesive and multi-channel world.

1 year out of University, Burgess-Johnson was hired to work on an album cover for Usher. After agreeing to work remotely from the UK, he worked from 2pm 6am daily to complete on the project with them. The album was never released.

More ‘Ones to Watch’: 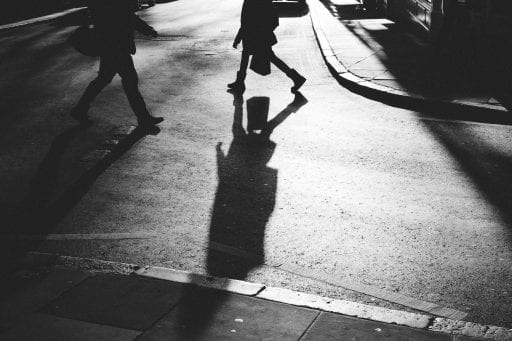 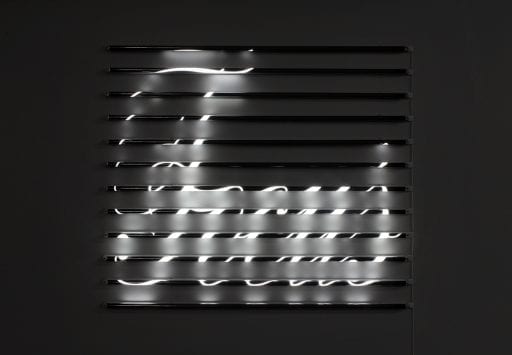 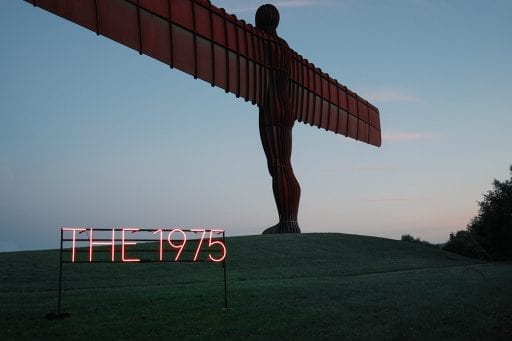