Much anticipated Off-White Virgil Abloh x IKEA Collaboration ‘MARKERAD’ unveil new products in a live with Virgil Abloh and Henrik Most, a creative leader at IKEA Range and Supply. Products include slogan rugs, doorstop with a hole in, chair and (trainer / sneaker) display cabinet.

The name of the range was unveiled to be named Markerad, aimed at at students and young people moving into their first homes and designed ‘to fit into the current Ikea Price Range’.

“We’re in a moment where IKEA is transcending, and people are bringing this do-it-yourself culture to the blue bag,” he said. “What I’m most interested in is doing that process in partnership with the brand. It’s allowing me to put my opinion on a classic.”

The humble Fratka tote recently hit headlines after luxury fashion house Balenciaga released a £1,705 version of the 40p bag. IKEA responded with a spot-the-difference guide, and a strings of hacks from baseball caps to G-string underwear soon followed.

IKEA approached Abloh to come up with a collection for the millennial generation that would allow them to furnish their surroundings at an affordable price.

‘Markerad’ comprises a mix of furniture and home accessories, many of the designs in the collection appear similar to traditional IKEA pieces. But Abloh has added subtle adjustments that he likens to pop art – a movement that thrives on irony.

“The essence of the project is not just us designing something cool for cool’s sake,” said Abloh. “I’m trying to invest an artistic quality in things that you already have.”

Among these “elevated” designs is Door Stop Interruption. The product is a simple wooden chair, but it comes with a bright red doorstop that slot onto one of its legs.

“When we were stuck in the beginning looking through what we wanted to do, I had this image of an airplane wheel and two doorstops to stop it,” said the Markerad designer.

Also in the Markerad collection is a glass cabinet with a wooden frame, to offer millennials a place to store and showcase sneakers. Abloh said he came up with the idea for the credenza after forgetting about items that he owns. He hopes it will help to reduce unnecessary purchases.

A hotly anticipated item in the series is Abloh’s take on the Frakta bag. Although not featured in the showcase, it could be spotted in the background. It has also appeared on social media, shown in beige instead of blue, emblazoned with the text “SCULPTURE”.

Quotation slogans, which are a signature of Abloh’s previous work, also adorn two rug designs revealed. The word “BLUE”, made from letters that are hand-shaved in blue textile, decorates a bold red design. The other is a decorative Persian rug covered with the text “KEEP OFF”.

“This is a means of curating your junk drawer or curating the most coveted things,” he said. “At least they’re stored and they become an art object. I think that will have an impact on our consumption level.”

The cabinet has red handles that are shaped like nails, as a reference to the tools needed to assemble IKEA’s flat-pack furniture.

“IKEA wants to explore the first home and how to make it inexpensive and fashionable,” Most added. “And we believe Virgil Abloh and Off-White is the perfect match to do that with.”

Abloh, who is also a music producer, DJ and trained architect, will work alongside IKEA to produce a collection of furniture that is tailored specifically to the needs, tastes and budgets of young adults. Enter, Markerad.

Abloh, who has worked with a number of brands including Nike, described the collaboration with IKEA as the most important design project he’s ever taken on.
He plans to work with students to create the pieces, and although details of what will be included in the collection are yet to be revealed, IKEA says it will launch in 2019.

Who is it For? What is the Idea?

He refers to this group of people as a “post-Tumblr generation”, who tend put a high “emotional value” on art and design in the home. IKEA looks to confines of space travel for micro-living furniture collection. “I believe we’re in a compilation/post-Tumblr generation, you take a number of images that aren’t yours and compile them to make an expression about yourself,” he said.

“My premise is to employ the ability to create these things in a place, with IKEA as the engine behind the thought process, so that young adults can live with design and art.” Also during this year’s Democratic Design Day, the brand laid out plans for a new micro-living furniture collection that takes cues from compact solutions for space travel. 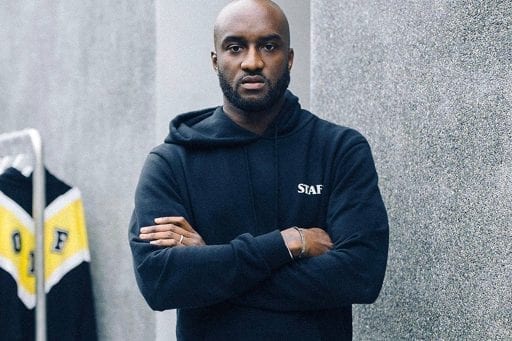 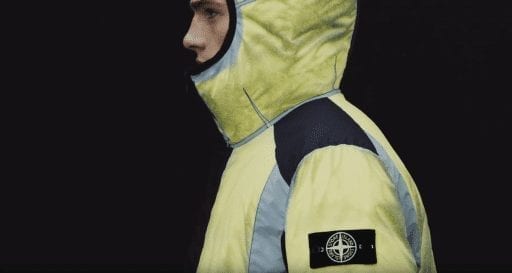 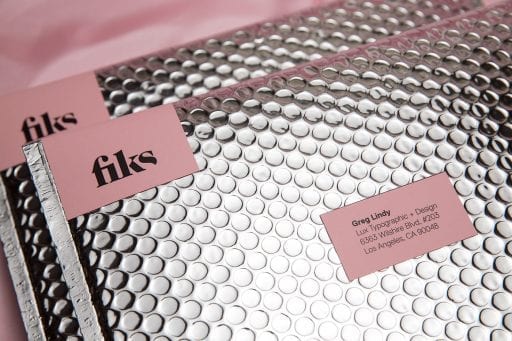 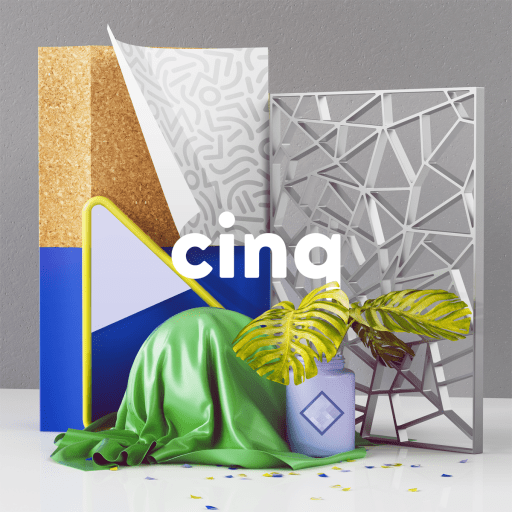 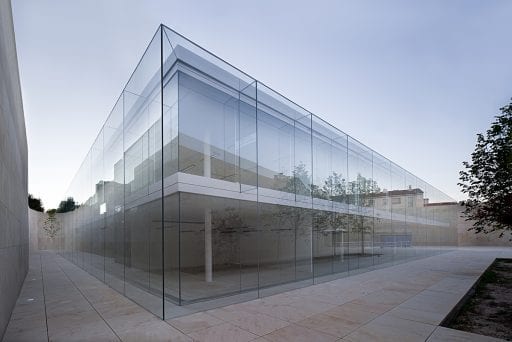 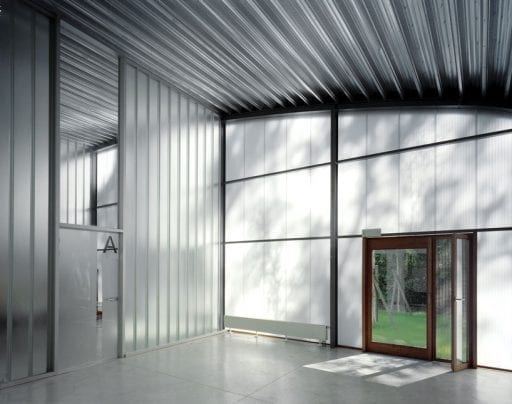 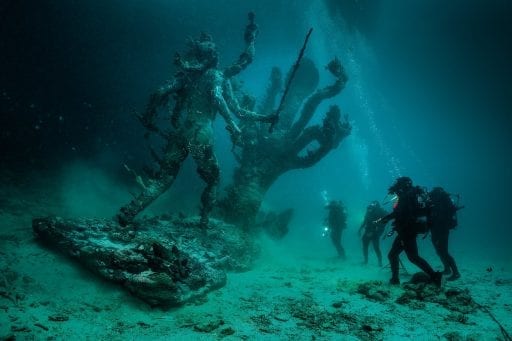 treasures from the wreck of the unbelievable 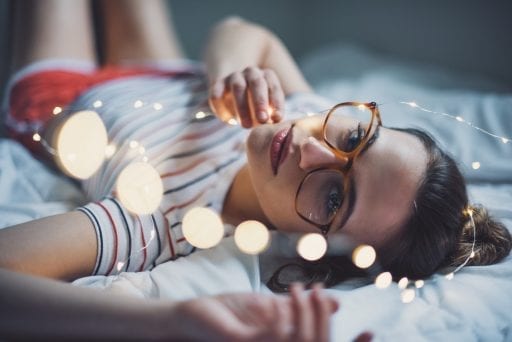