Featuring work from Anthony Gargasz, Andrew Footit and Hajime Sorayama. ‘3D Chrome’ is the virtual exploration of chrome like surface finish, defined by its high polish finish and ability to encapsulate and reproduce its surrounding environment. It’s often combined with a Retro-Futuristic style, with future beings and robots being a central aspect of the design.

As time move forwards, humans have an innate desire and ability to reflect and reminiscence. This desire to project into the past explains our fascination with retro aesthetics, we take a comfort in what has already been written. On the flip side, the unwritten future is a world of possibility, wonder and unknown. It’s this combination of ideas that underpinned the rise of the Retro-Futuristic aesthetic. Films such as back to the future and Artists such as Daft Punk brought this style to the public eye. 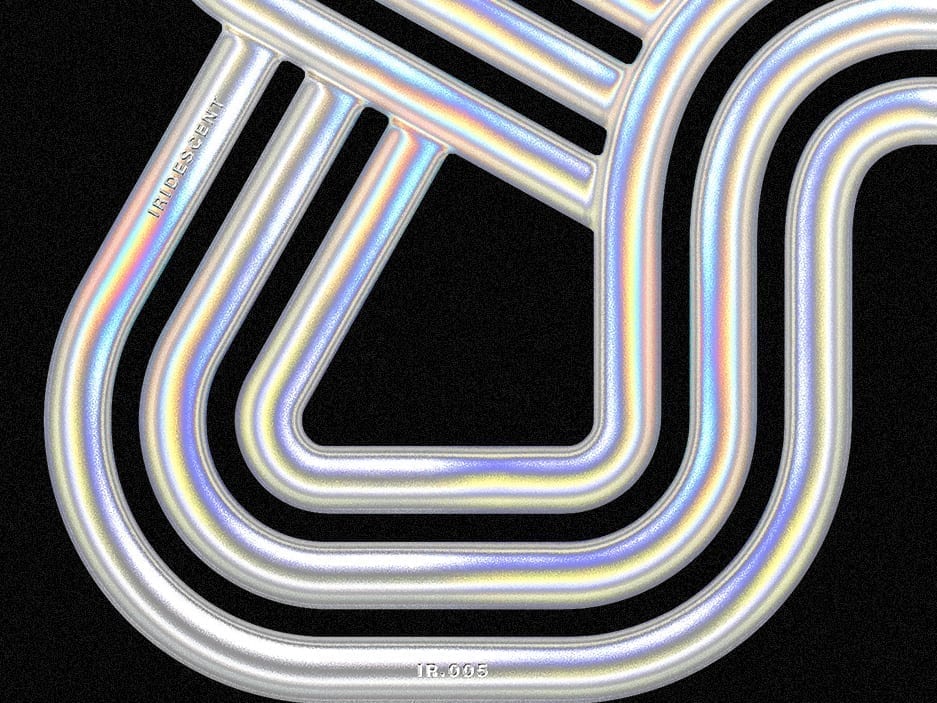 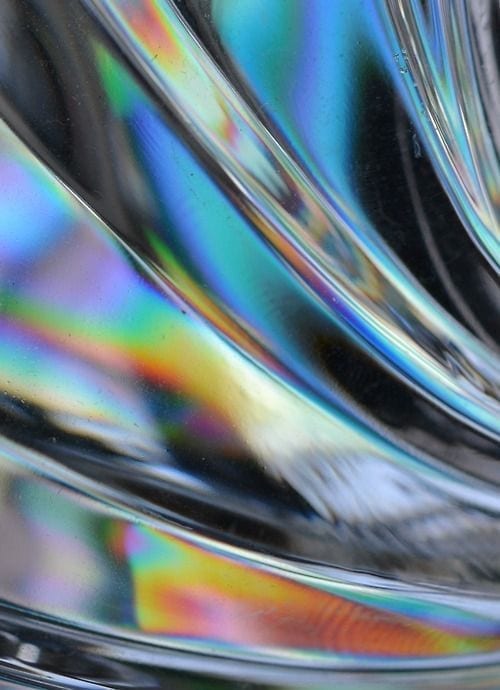 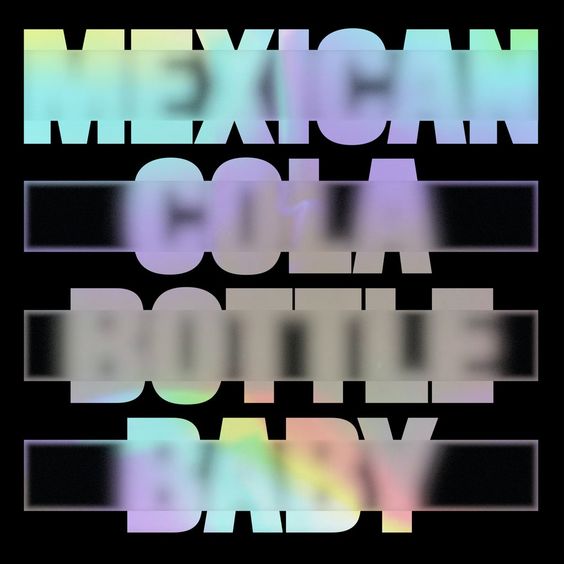 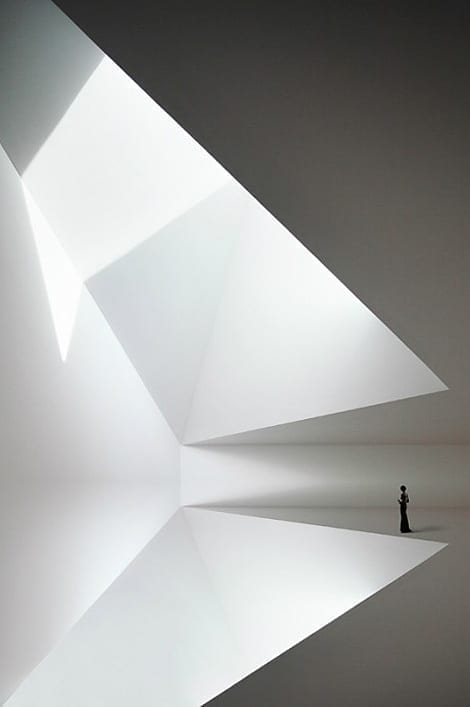 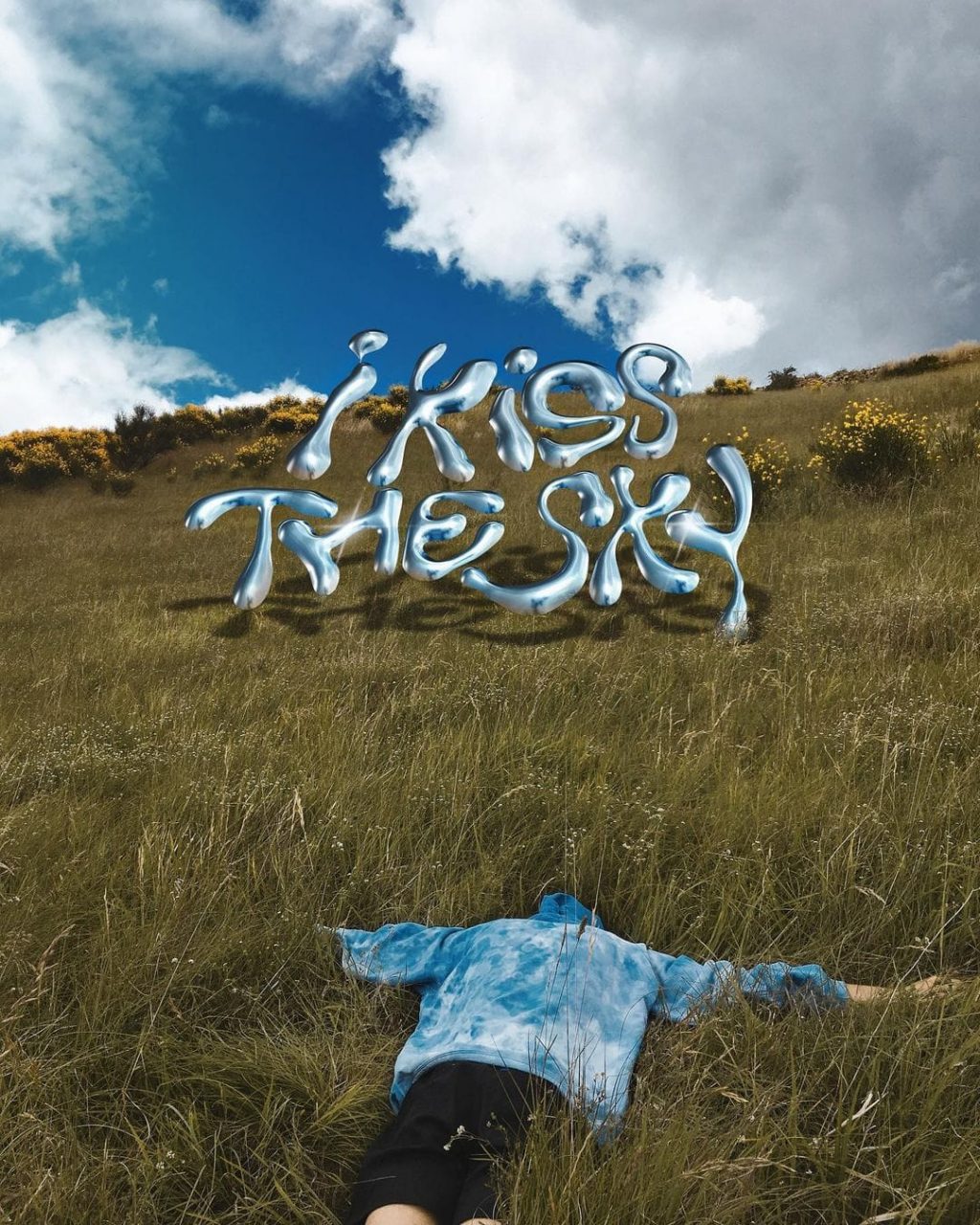 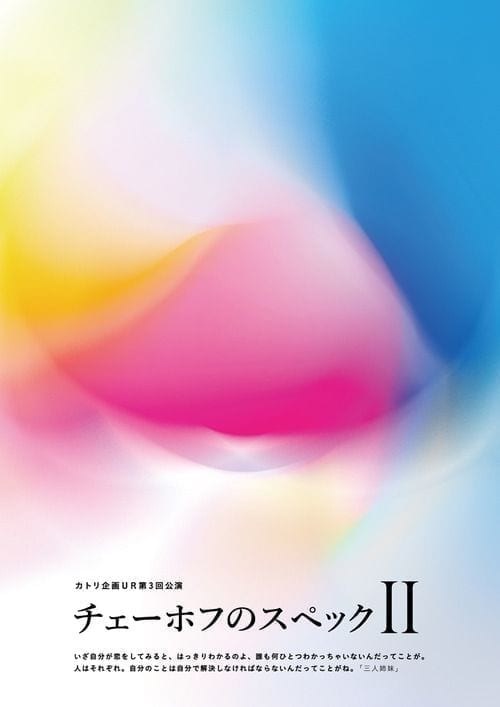 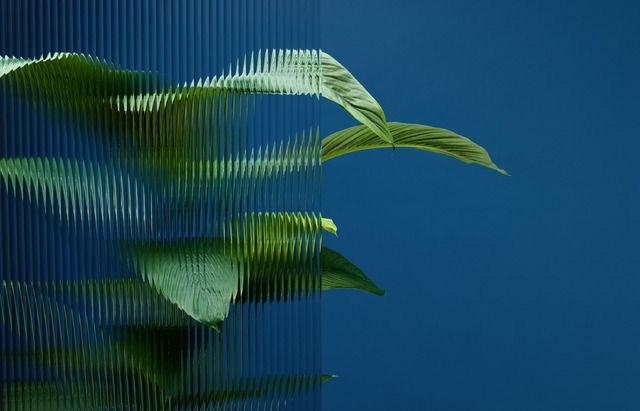 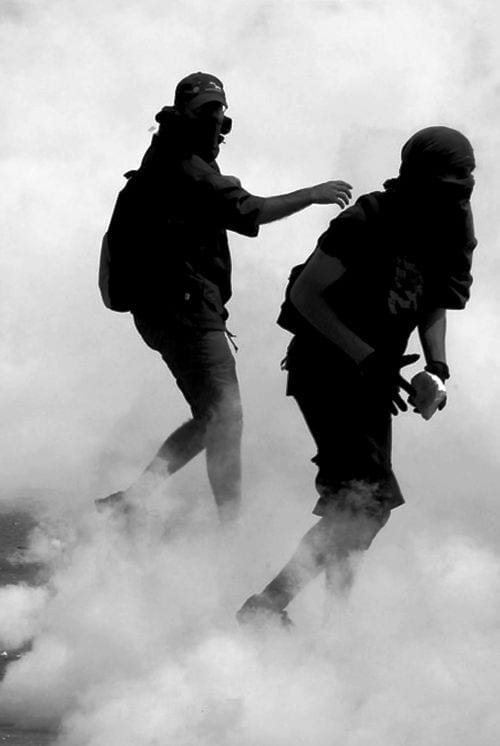 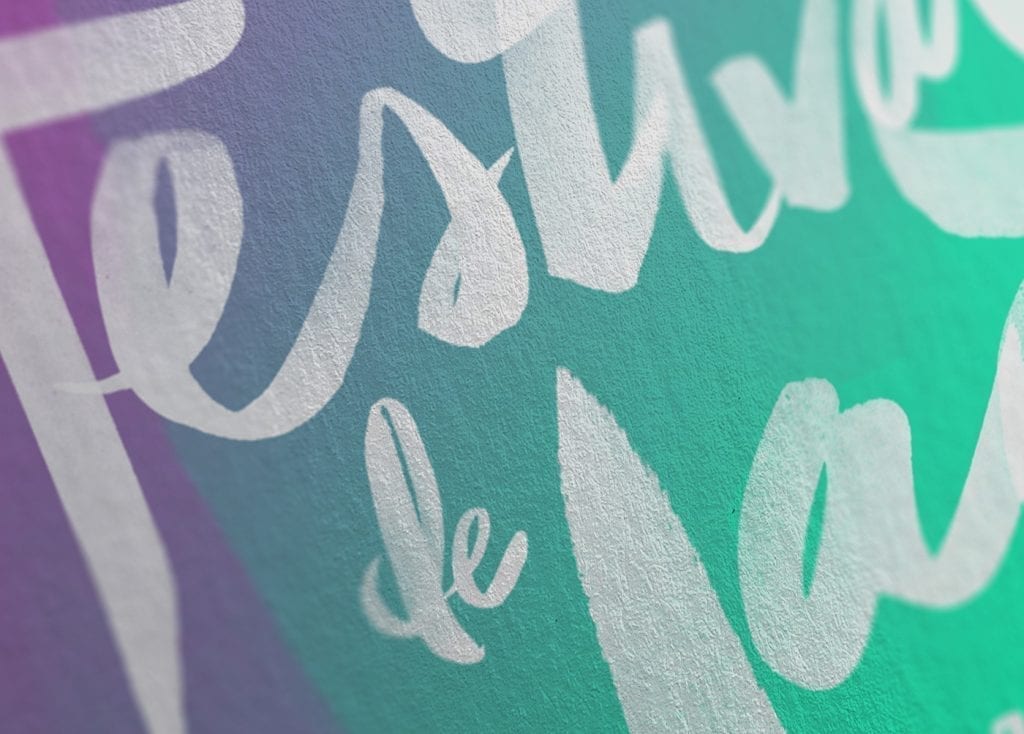 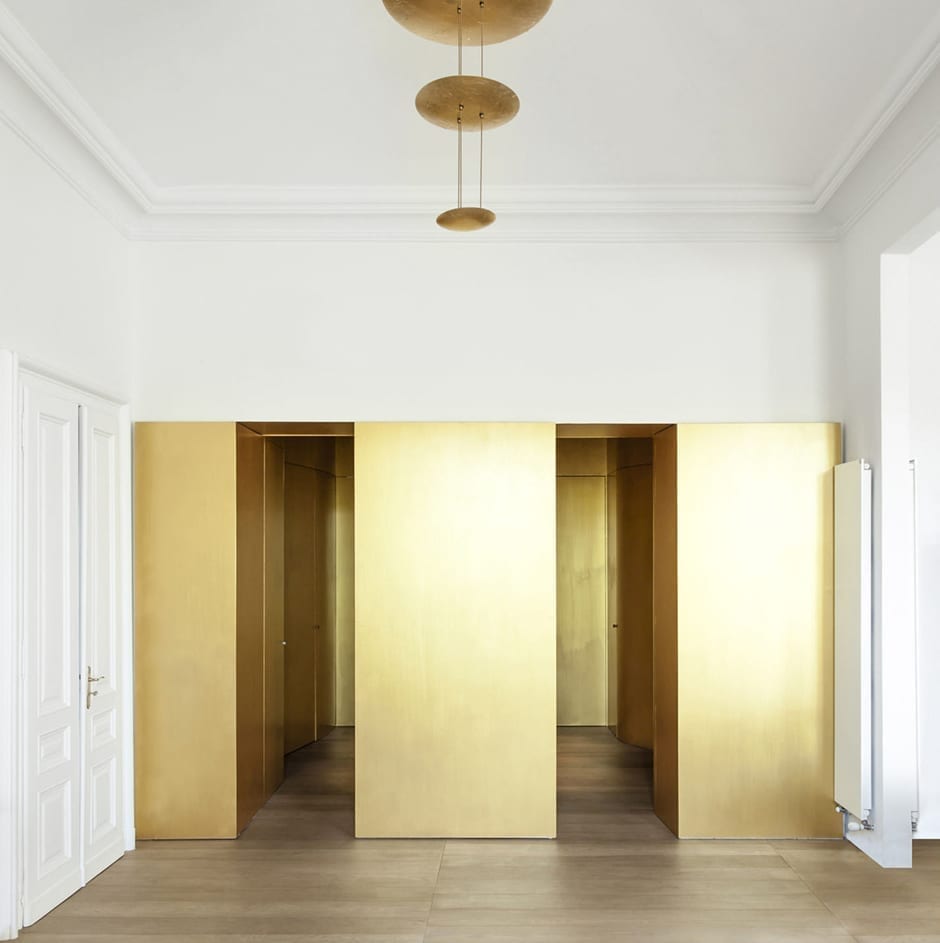 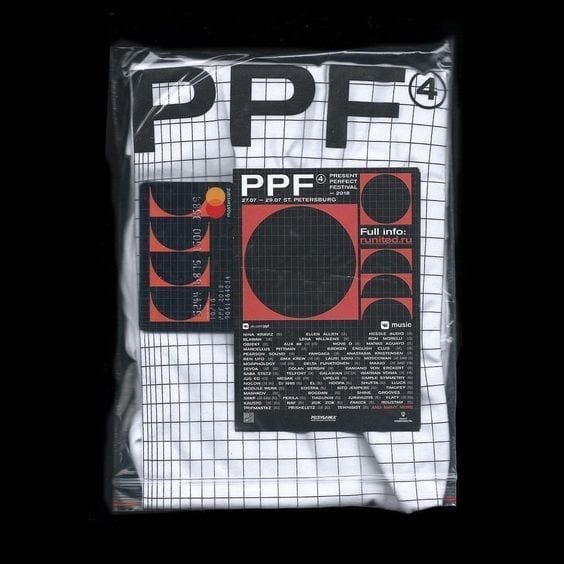 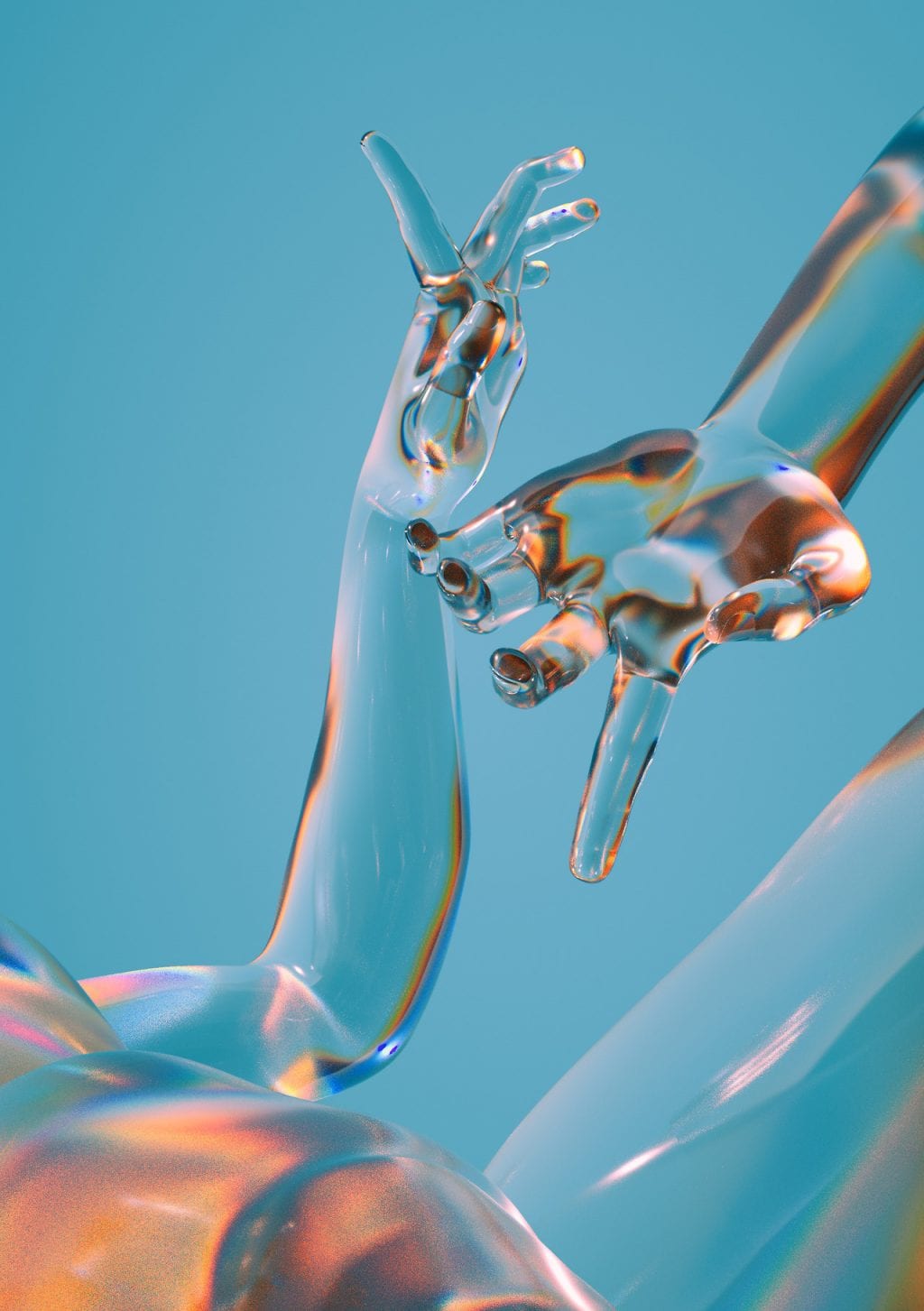 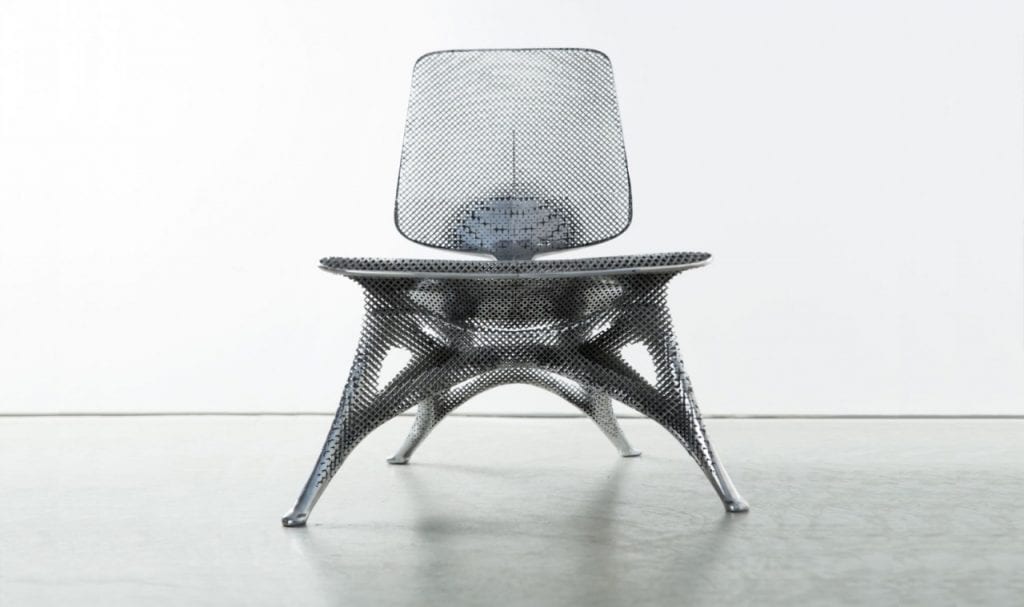 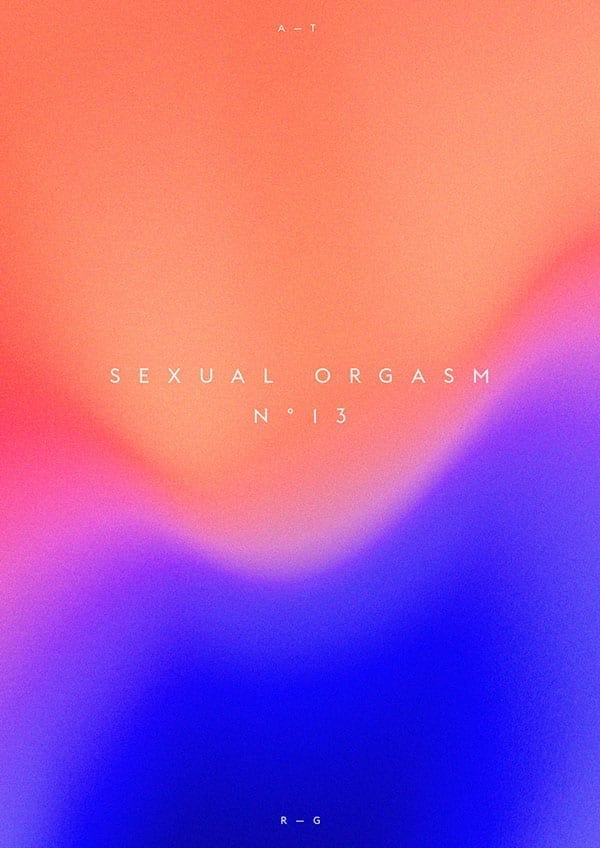 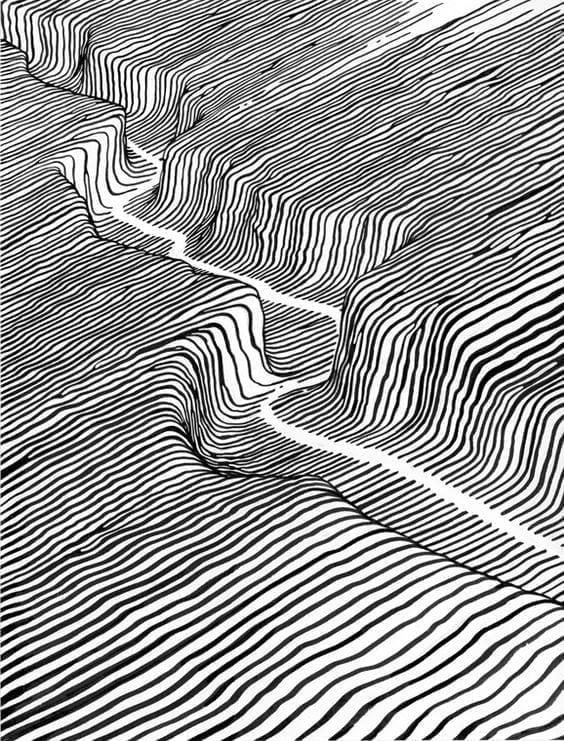 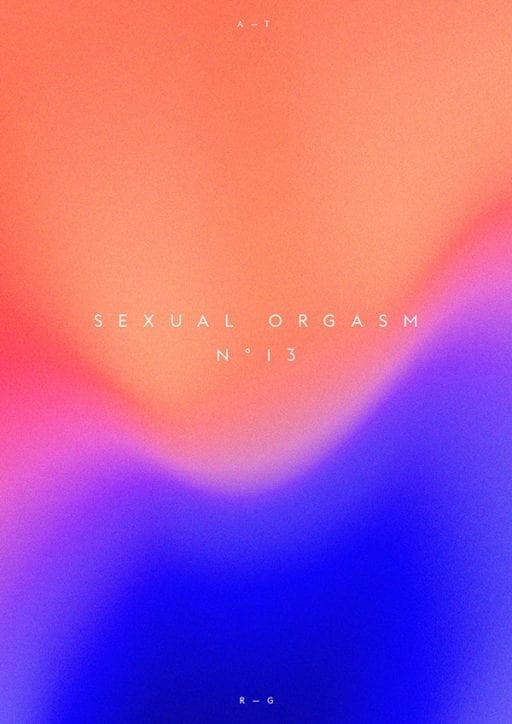 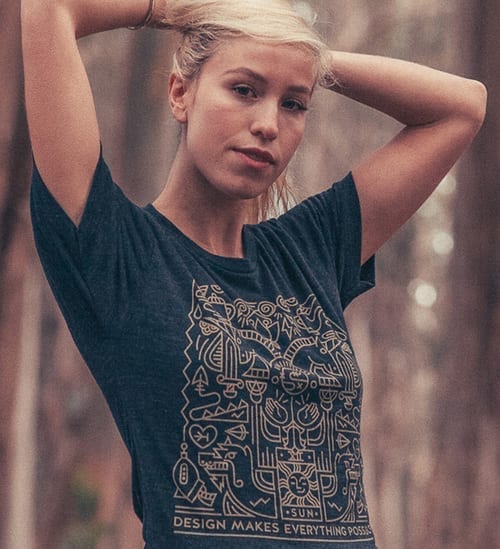 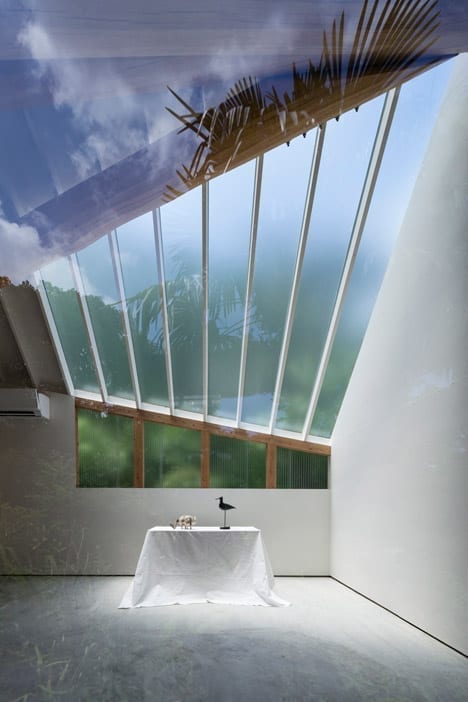 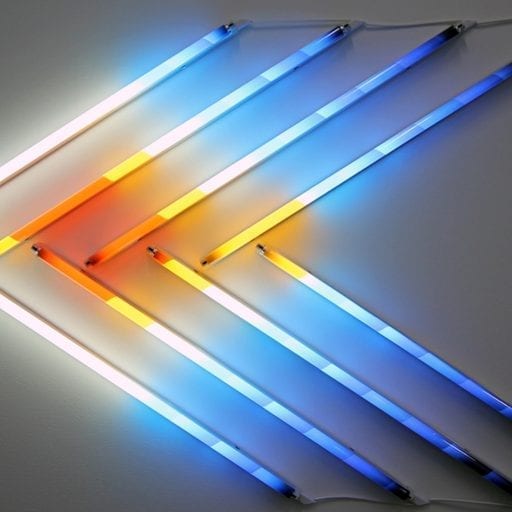 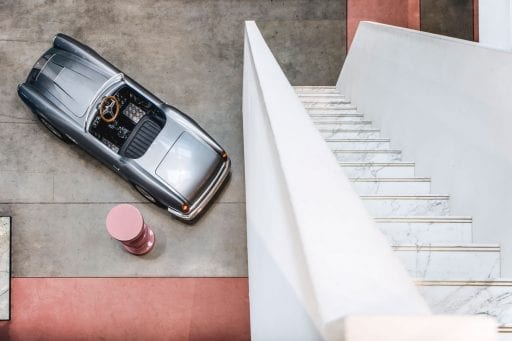 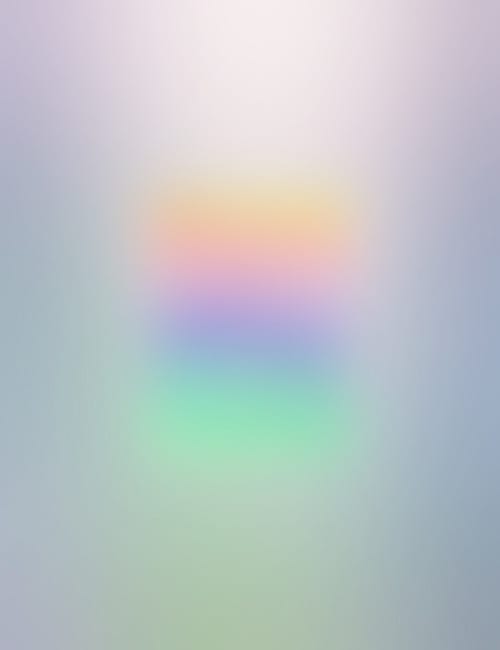 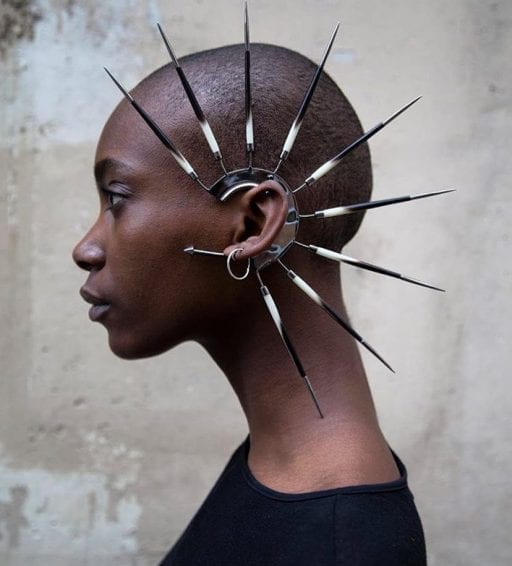 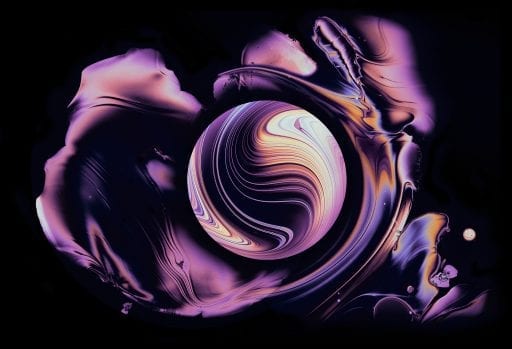 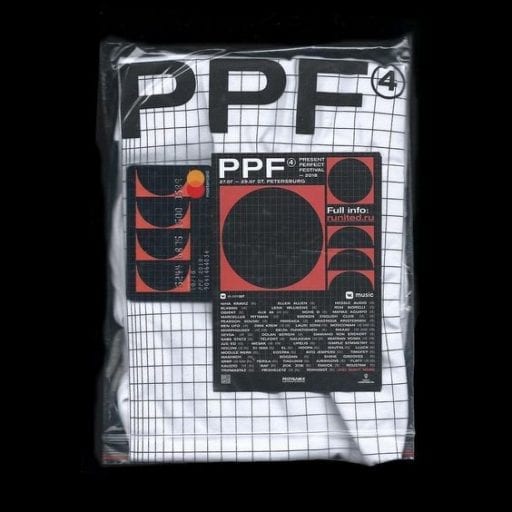 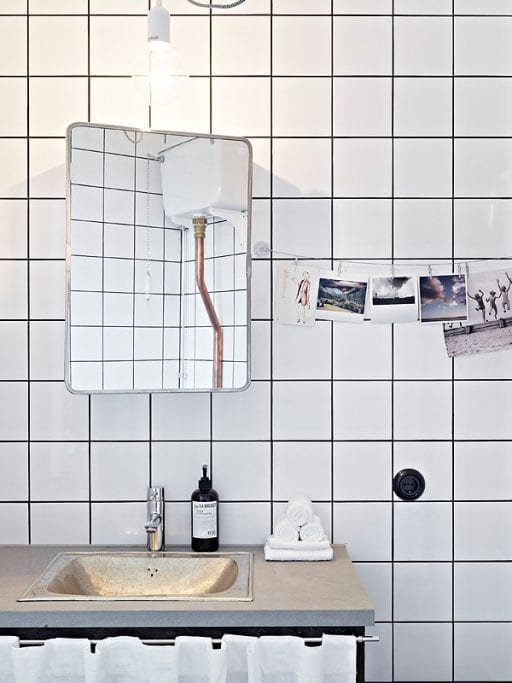 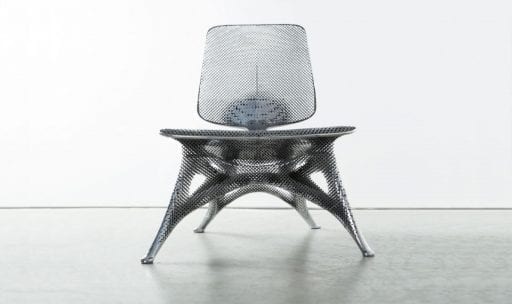